If you haven't been to a live concert before, come along with us to see your favourite artists.

The Stage Musical of Music Legend, Tina Turner - She Didn't Just Break the Rules, She re-wrote them. 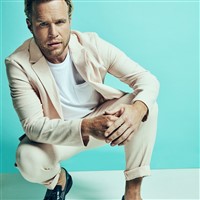 Olly Murs has announced a UK tour for summer 2021, where he will perform his biggest hits, including tracks from his recently certified triple platinum album ‘Never Been Better’.

Westlife first broke into the charts with their debut single Swear It Again. Released in April 1999, the song peaked at No.1 on the Official UK Singles Chart where it remained for two weeks. This will be a one-off show set for 22 August 2020, with the band set to play Wembley Stadium for the first time ever in their career. 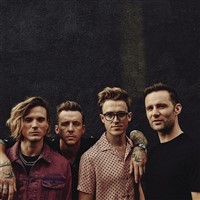 Having taken a break McFly return with a spectacular live show playing their best-loved mega-hits such as All About You, Obviously, Star Girl, One for the Radio and Shine a Light.

There's no better way to enjoy the festive season than with John Rutter's Christmas celebration.

Stuck for gift ideas? Why not treat that someone special to a Belle Coaches gift voucher. They come in denominations of £5, £10 and £20. 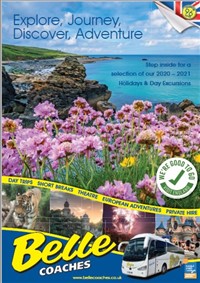